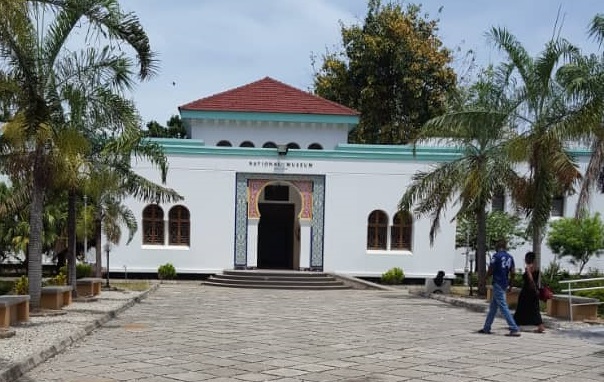 Arusha Declaration Museum is located at Kaloleni area, near to Uhuru Tower (Mnara wa Mwenge). Until 1967, this building was used as a social welfare hall for the Kaloleni community in Arusha. In January 1967 the building hosted the historical meeting from which Tanzania’s Political and Economic Policy of Socialism and Self-reliance was drawn. On February 1977 the building was converted into a small political museum.

The Museum enables the public to understand a history of the Political Economy of Tanzania. It is an important teaching aid for history, civics, general studies and political science subjects. It highlights on how the past social and economic development contributed to creation of current situation in Tanzania. The exhibition and education programs seek to raise public awareness of past social and economic challenges and experiences, as the foundation for maintaining a peaceful society under the changing economic and democratic environment.

The Museum’s permanent exhibition depicts Pre - Colonial and Colonial history, struggle for independence, the formulation of the policy of self - reliance and the development of Tanzania after the Arusha Declaration.

Other services include grounds for exhibitions/ceremonies; hall for seminars, and workshops; research partnership, consultancy on heritage management as well as tour guide services 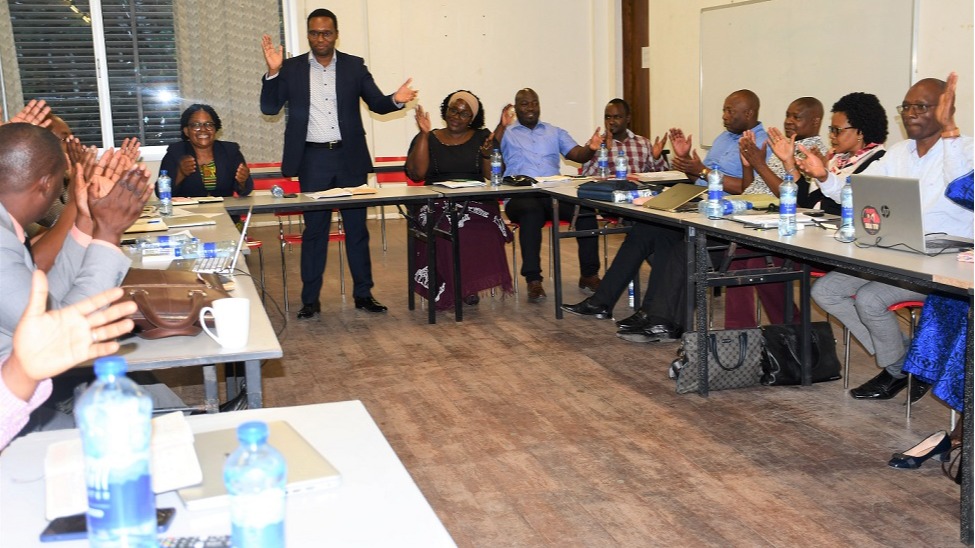 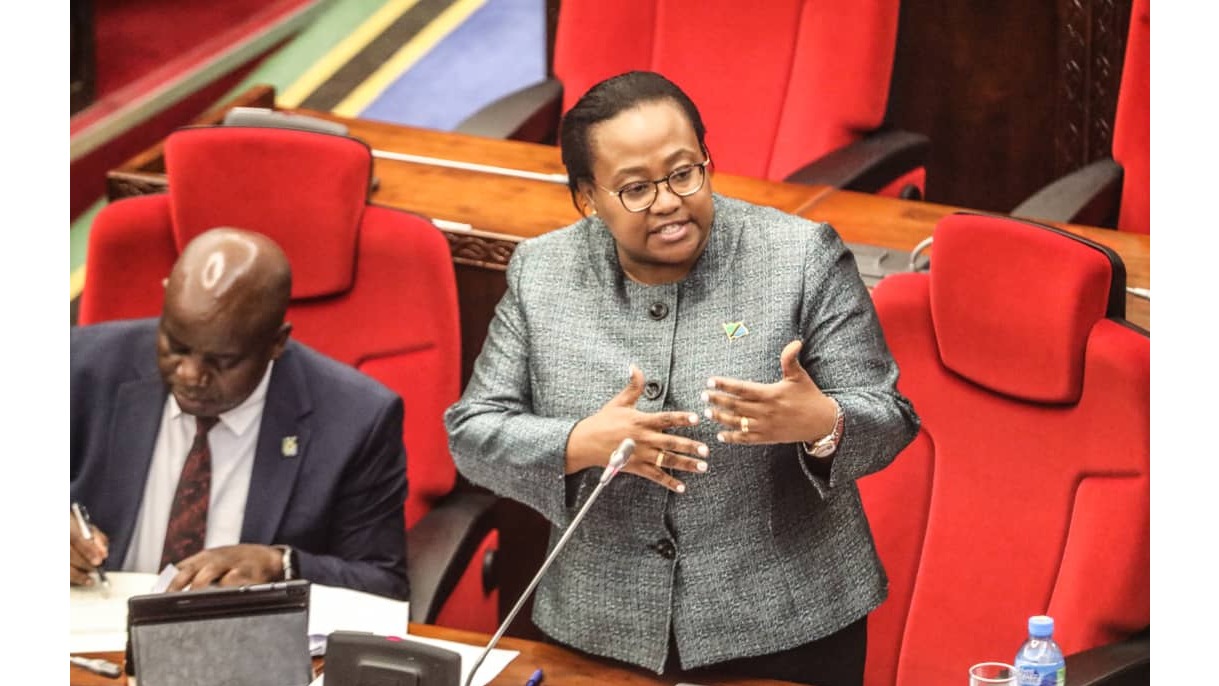 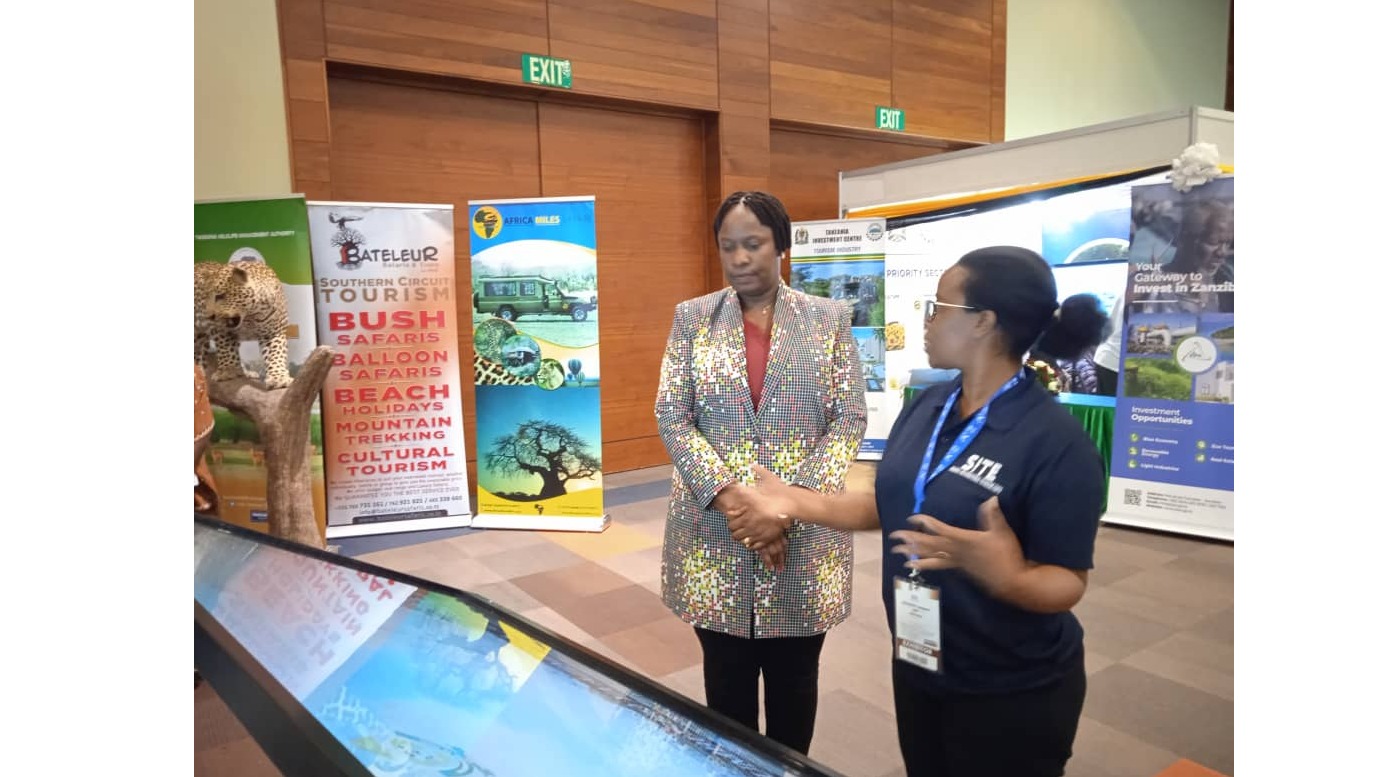 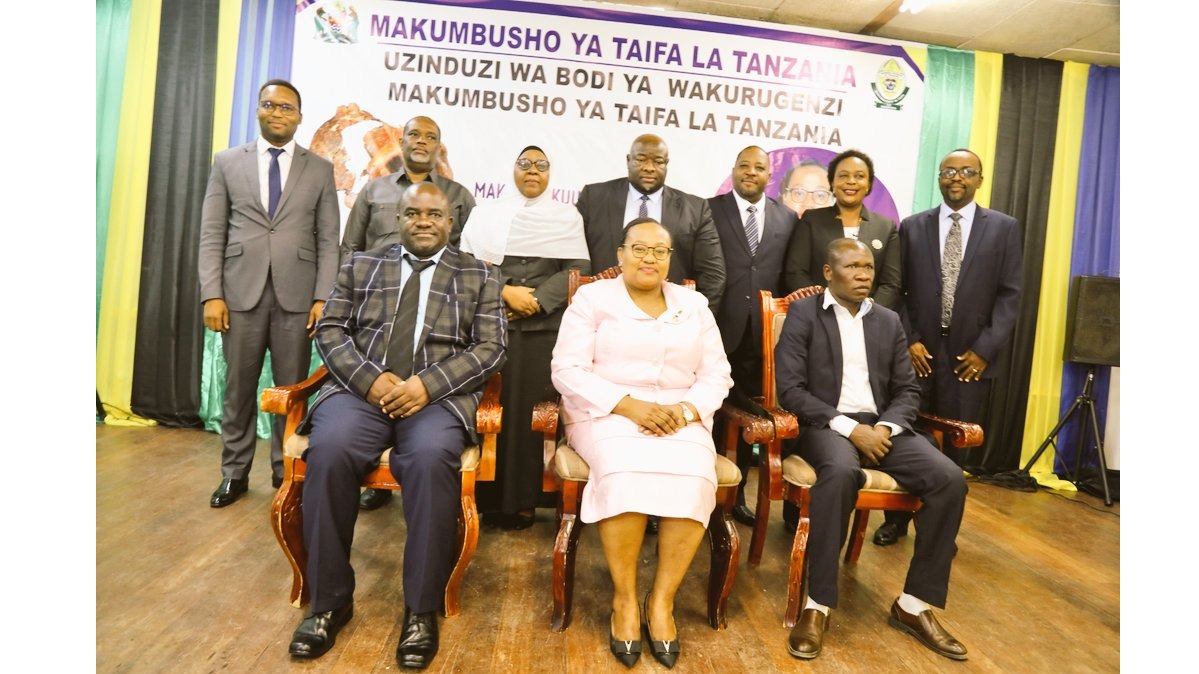